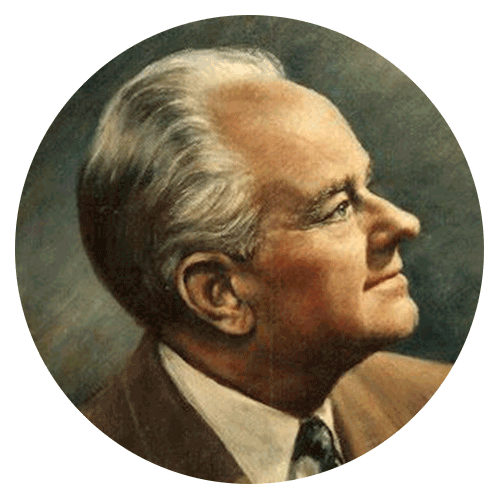 The Holmes Institute’s distance courses have been authored and taught by graduate-level faculty who are well respected in their fields, published authors, and trained researchers and scholars, presenting the leading concepts and work being published in these fields.

Holmes Institute grants a Master’s Degree in Consciousness Studies that has been a DEAC-accredited degree since June 2003. At the time of the first accreditation, the Institute was located in Los Angeles. In July 2008 Holmes Institute moved to Golden, Colorado.

In January of 2016 the Holmes Institute began offering a subset of the Masters degree courses as a Certificate in Spiritual Education.

Page load link
DON’T MISS OUT!
Subscribe To Newsletter
Be the first to get latest updates and exclusive content straight to your email inbox.
Give it a try, you can unsubscribe anytime.